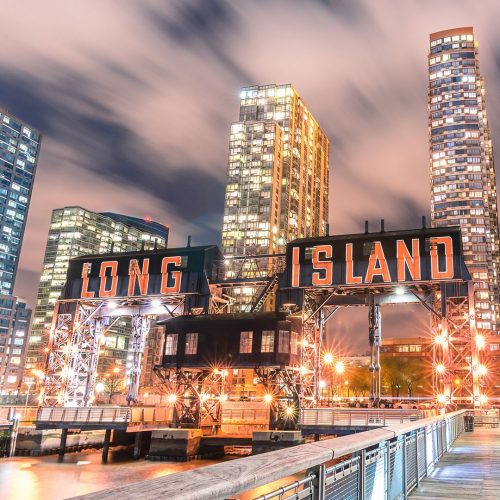 The New York State Senate issued 25 subpoenas to real estate agents and companies as part of a probe into housing discrimination. The housing issues were brought to light in Newsday's 'Long Island Divided' series. The Newsday investigation tested 93 real estate agents and 5,763 listings over the course of three years. They uncovered evidence of widespread unequal treatment by the agents.

First time using your services and I was very pleased. It was easy to use and you have GREAT customer service!

I have taken your CE courses for my last two renewals and have been very pleased with how easy and informative your courses are. I can just jump on my computer and complete them whenever I want.