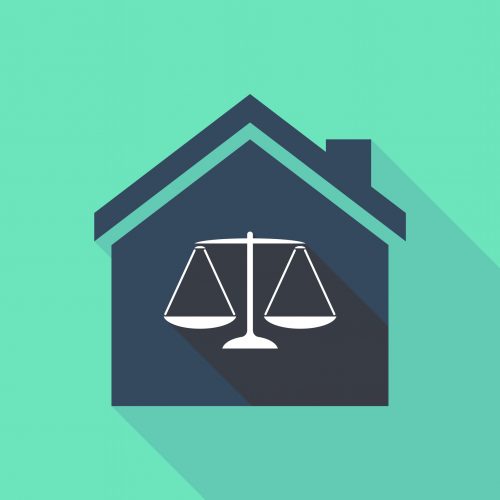 Now, in response to Newsday’s story, the New York State Senate just passed Bill S6874A. If it reaches the Governor’s desk and becomes law, it gives the Department of State the authority to “fine, suspend or revoke the license of a real estate agent or broker who commits a violation of Article 15 of the Executive Law in his or her capacity as an agent or broker.”

Article 15 of the Executive Law is known as the New York State Human Rights Law which prohibits housing discrimination. As of now, real estate agents or brokers in New York are not subject to Article 15, and cannot be punished by the state for discriminatory practices. This new bill aims to change that.

“Housing discrimination and predatory practices will not be tolerated in New York,” Senate Majority Leader Andrea Stewart-Cousins said. “By advancing this legislation, the Senate Majority is sending a clear message that you will be held accountable for engaging in unfair, discriminatory, and racist housing practices.”

To ensure you never unintentionally discriminate against any of your clients, check out last month’s blog and learn how to test yourself for possible hidden biases. Senator Jim Gaughran, one of the bill’s sponsors,said “public officials must speak out against racism and end segregation and discrimination in our society, once and for all.” We encourage all real estate professionals to adopt a similar mindset and work toward ending discrimination from within the industry.

The phone conversations with Ellen and Brenda were absolutely delightful. Rarely have I had the pleasure to deal with such totally professional and able persons like you two. Courses were easy to understand.

This was a great course. The instructor was very knowledgeable.

Your courses are inexpensive with an easy to use platform. Much more convenient than taking time off work to go to a live course. I like that I can do it on my own time, VERY CONVENIENT!