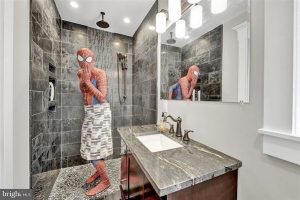 In 2016, an agent in Texas dressed up as a Panda and it helped her get 12 showings in the first two days. Another agent went prehistoric and donned a T-Rex costume, and agents in Baltimore dressed up as Spiderman and a Unicorn to show off their listings. 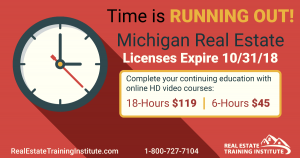 Published on October 23, 2018 by Marie McCarthy

It’s important to be aware of potential security issues as technology evolves. One new concern is home surveillance. Cameras in doorbells and front entrance are increasingly becoming more common with new the accessibility of technology and smart devices. Although it seems like surveillance is expected in luxury homes to watch over high-end objects, real estate agents are discovering them more in general across the home-price spectrum.

Why Would A Hospital Get Into The Real Estate Business?

A 2008 initiative by the Nationwide Children’s Hospital began investing in neighborhood homes in a program called Healthy Neighborhoods Healthy Families. 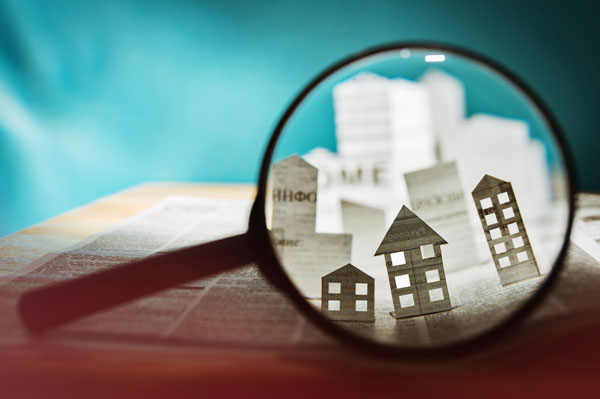 The real estate market in Utah has been experiencing dwindling inventory that’s been increasing prices, alongside with growth in the multifamily sector. But Utah is projected to double it’s population by 2065 and that growth will have a large impact on reshaping housing and communities. 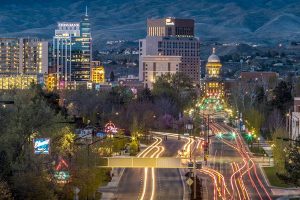 According to the U.S. Census Bureau, Idaho was the fastest growing state between July 1, 2016, and July 1, 2017, with a population growing by 2.2% and had an increase of 1.7% in the number of housing units built. Since the last census, Idaho was number 4 in terms of housing unit growth. The state saw it’s housing stock increase by 8.1% between April 1, 2010, July 1, 2017—lagging behind only North Dakota, Utah, and Texas. 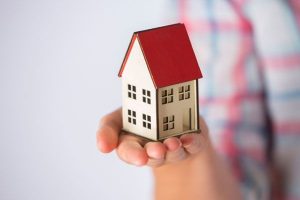 Brokerages of the Future Face Challenges

According to a recent Forbes article, brokerages have been avoiding big changes in their business models to meet the needs of their customers and employees. Residential real estate continues to be sold via real estate offices, brokers and exclusive property listings, but that seems to be changing quickly. In the past, brokers closely held real estate listing data. The multiple listing service helped centralize the data and internet websites soon made it easy to publish. Technology changes have caused brokers to lose their role as keeper of the information. 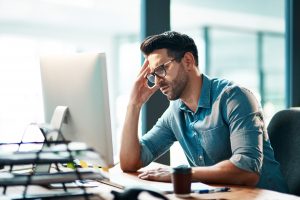 What To Do With A Bad Review

Avoid being defensive. It’s natural to get hurt feelings or want to retaliate when someone speaks poorly of your business. Avoid this reaction. Instead, do a little research. 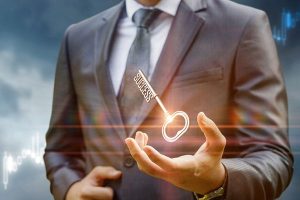 A good agent wears many hats to create a successful business transaction. At any moment they can be an advocate, a negotiator, salesperson, or a marketer just to name a few. There are some traits and qualities that all successful real estate agents and brokers have in common. 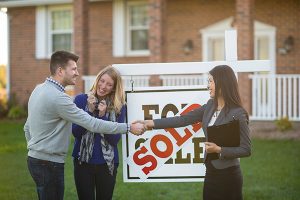 One issue is understanding the difference between code and core. Code of Ethics (COE) is a class NAR requires all REALTORS to take once every two-year cycle. It’s not required for a state license but it is a requirement to keep your REALTOR membership. Core is continued education implemented by a state and is a requirement to renew on the state level, separate from NAR membership.